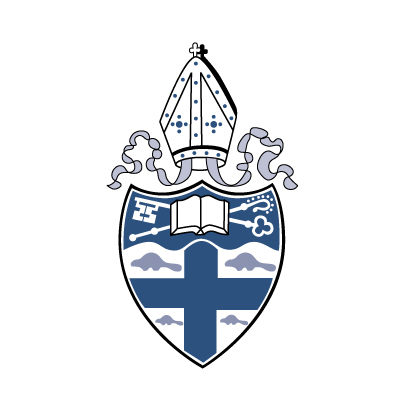 Welcome to the Anglican Diocese of Calgary!

Anglicans are Christians who are a part of a worldwide family of churches born out of the Church in England, which emerged as a distinct expression of Christian faith over 450 years ago and now spans six continents and over 165 countries. We share a common heritage as part of the one, holy, catholic and apostolic Church—holding sacred the scriptures of the Old and New Testament, the teaching and worship Tradition of the historic Church, and committed to living out that faith as disciples of Jesus in the context of contemporary society. Our church is organized into areas called dioceses, each with its own bishop to give leadership and oversight.

Established in 1888 with the city of Calgary as its base, the Diocese of Calgary is one of thirty dioceses which make up the Anglican Church of Canada and one of ten dioceses in the Ecclesiastical Province of Rupert's Land.