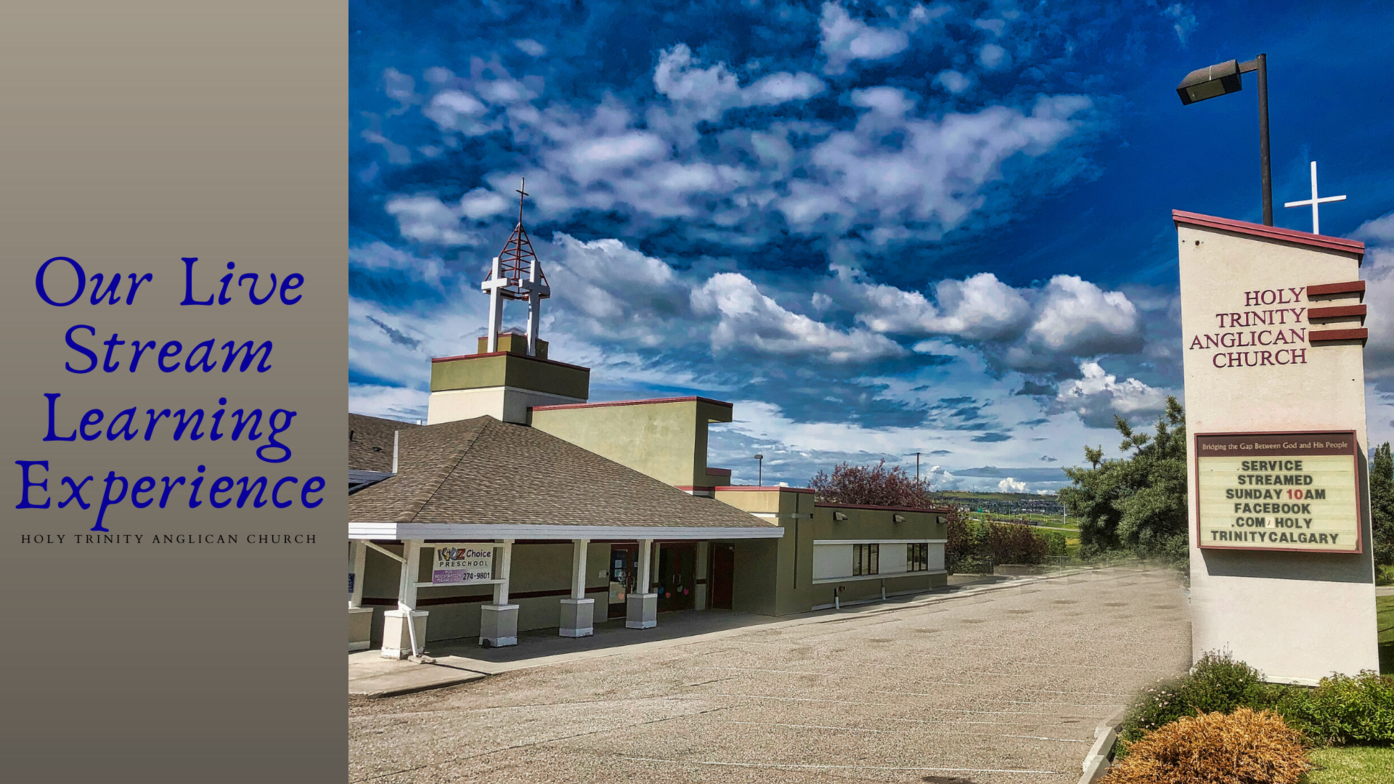 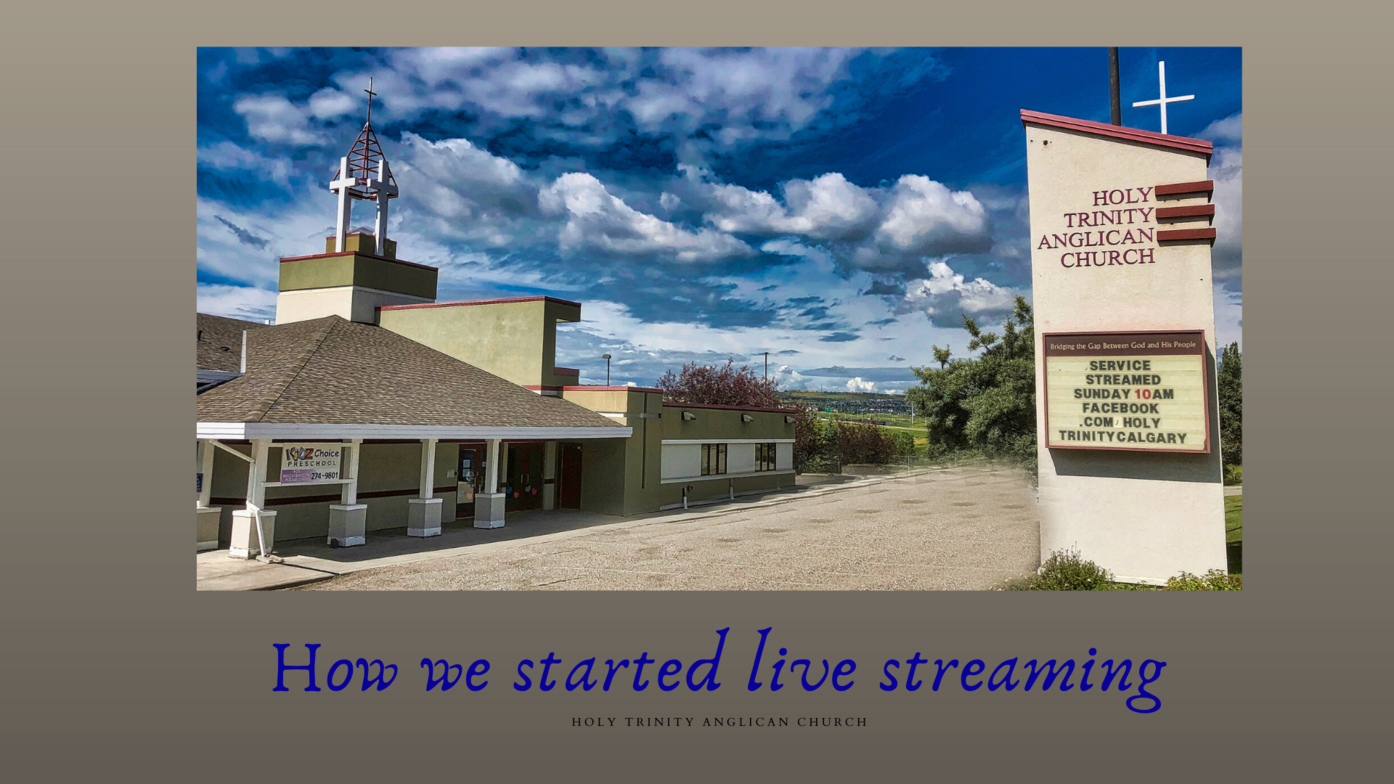 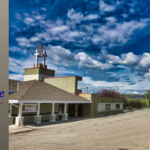 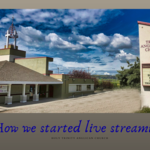 Below is a behind-the-scenes video from Holy Trinity Anglican Church that shares their experience with live-streaming services during the pandemic.

Holy Trinity uses the Switcher Studio app to wirelessly live stream. It's an ios only app that allows the use of an iPad to switch between different iPhone cameras and add text to the screen, as well as show videos. Switcher Studio live-streams to Facebook, YouTube and other platforms.

Their worship ministry head attends every service and between one and two other members of the worship team join him. They are socially distanced. They play five songs in total.

All of Holy Trinity's services are live. They feel more comfortable knowing that they're gathering as a community at the same time, although they do leave their videos up after for people to watch or rewatch at a different time.

During the Sunday Service, they record the live stream. After, they edit it down to the sermon and post the video of the sermon online.

If you are involved in supporting the online ministry of your parish please join your peers in the Canadian Anglican Communicators Hub at: https://canadian-communicators.myanglican.info